Would you like to heal your body from the inside out?

Have you toyed with the idea of eating Raw Plant based foods but didn't quite know how to go about it?

You can do it now with a group session and support from me.

This is the starter Raw Plant Based Program, and is 6 months, 2 - 75 minute group sessions a month program.

Seating is limited.  It will start in September, 2013, and will be an on-line class.  Sign up NOW to get your seat reserved.

If you would like to reserve your seat, please fill out a Health History form and email it to solehaven@me.com.

The cost for the 12 sessions:  $65 per session = $780
For you: Handouts at each session
Free gifts mailed to you for each session:
For you: a healthier you; both mind and body.

Nutrition the way your body wants it - nourish it with a whole-food matrix of real vitamins, minerals, glyconutrients and antioxidants

Here’s what NutriVerus powder can do for you:

Posted by Walk To Health at 4:06 PM No comments:

Migraines - Do you suffer from Migraines?

A migraine is totally misunderstood by those who have never had one.  And for the most part, Dr's don't understand how to treat them, so they prescribe 'Migraine' drugs.  Which I believe drives the dis-ease deeper into the body.

I had my first migraine at the age of 7, and continued to have them over the years, and experienced several different 'reasons' for a migraine.

At age 16 I began trying to figure out how to help them, and did different things for the next several years.  Yes, I did suffer from the pre-menstration migraine, and that was markedly a different migraine than the others.  And it seemed that no medication would touch it.  I had to sleep that one off, or just endure it.  And it usually lasted 3 days.

There were also those Migraines that were driven by smells, smokes, lack of sleep, foods, and food additives, along with the fake sweeteners (aspartame - THE WORST offender).

I have experimented for years, and have not taken prescribed medications for year, because of the HORRIBLE side effects.  I have educated myself and have learned a great deal about how to help and resolve many migraines.

If you suffer from migraines or know of someone who does, please consider my group sessions for migraines called Migraine Madness & Relief.  Six month session meeting 2 times a month.

This session has limited seating of 20, will be held via internet, so you can live anywhere in the world, and will begin in September.  To hold your seat you will be required to fill out a health history form and submit 1/2 payment of the 6 month session with the submission, and the remaining 1/2 September 1, 2013.

Email solehaven@me.com and request the form and reserve your spot.
Posted by Walk To Health at 12:53 PM No comments:

July 1 2013 - 9pm, I and a peer, Karla Johnson, went to the hospital and did a Healing Bible Oils Anointing, praying and singing for a fellow church member who has been there for a little over a month now. His oldest daughter, 21, and a family friend participated too. Seems he is doing really well July 2 . I continue to pray, and ask that if you are moved to pray, please do.

If you are interested and or want to have this done to you or a loved one please contact me.  Karla and I will prayerfully consider a session.
Posted by Walk To Health at 9:00 AM No comments:

Mind and Body Health - Do you want that but can't get there on your own? Find 10 or more people who are interested in a 6 month program to help you achieve your goals of Mind and Body Health. The Group program consists of 2 sessions a month 90 minutes each for 6 months. You will get handouts and have a nice 3 ring binder when you are finished, Along with gifts from me throughout.

I am offering my Intern pricing of $35 per meeting, per person of 10 or more people through August 1. Class will begin the first or second week of September.

There are only 4 spots left for group sessions starting in September at the 'Intern' pricing. Get your group registered soon.

I will graduate and be Fully Certified July 26. This is a graduation special. After August 1, the rates will go up according to education and certification. Still a great price. But this one is a better price!

Your group doesn't need to be local, I can conduct sessions on google hangout.

I also will be putting together a Retreat group session in the future. One where we begin at a destination and end at a destination, and have other specialties available on the weekend retreats.

It is all about finding what is blocking you from gaining your Mind and body Health. Then you can stop the yo yo... and Live... 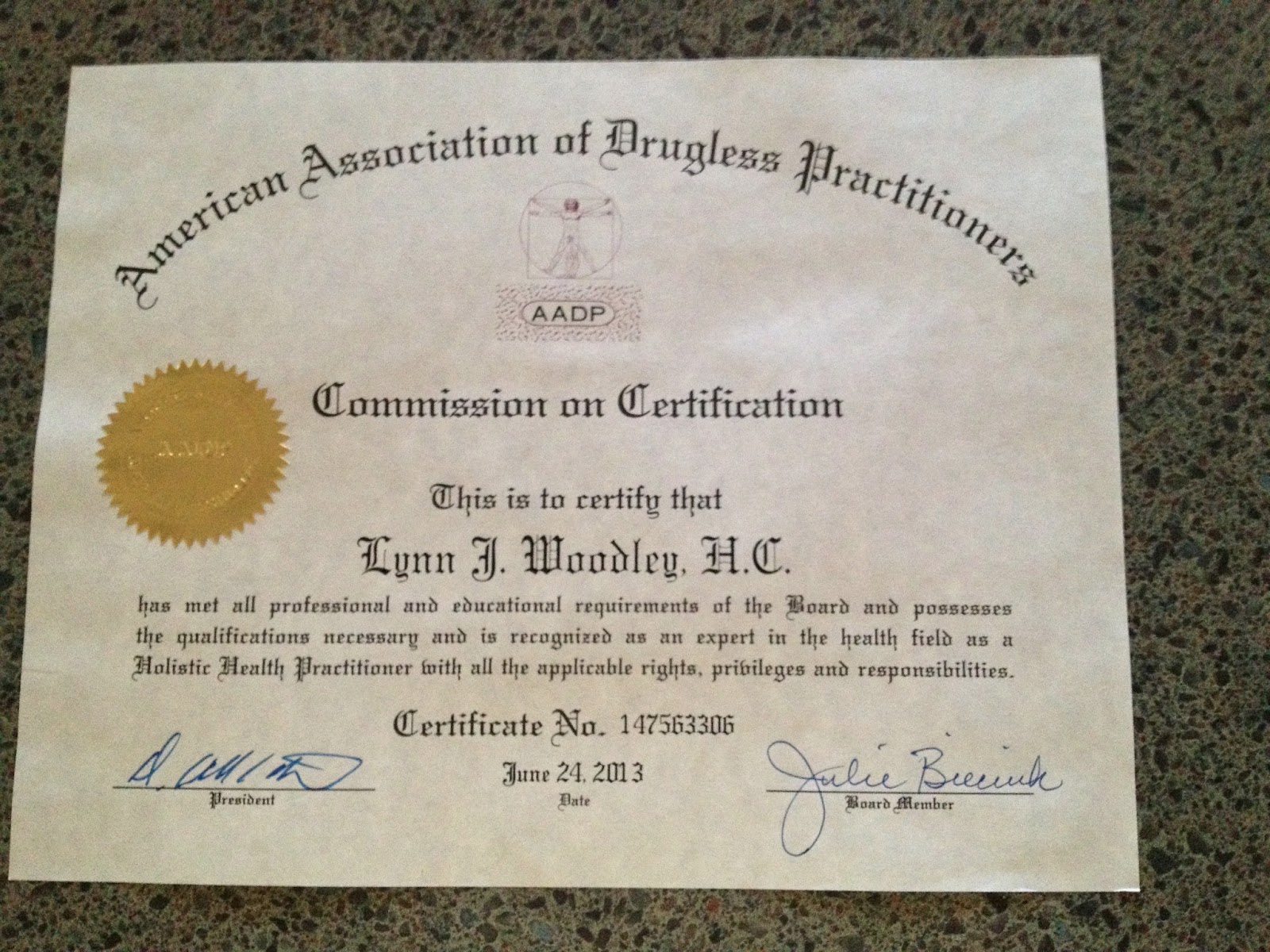 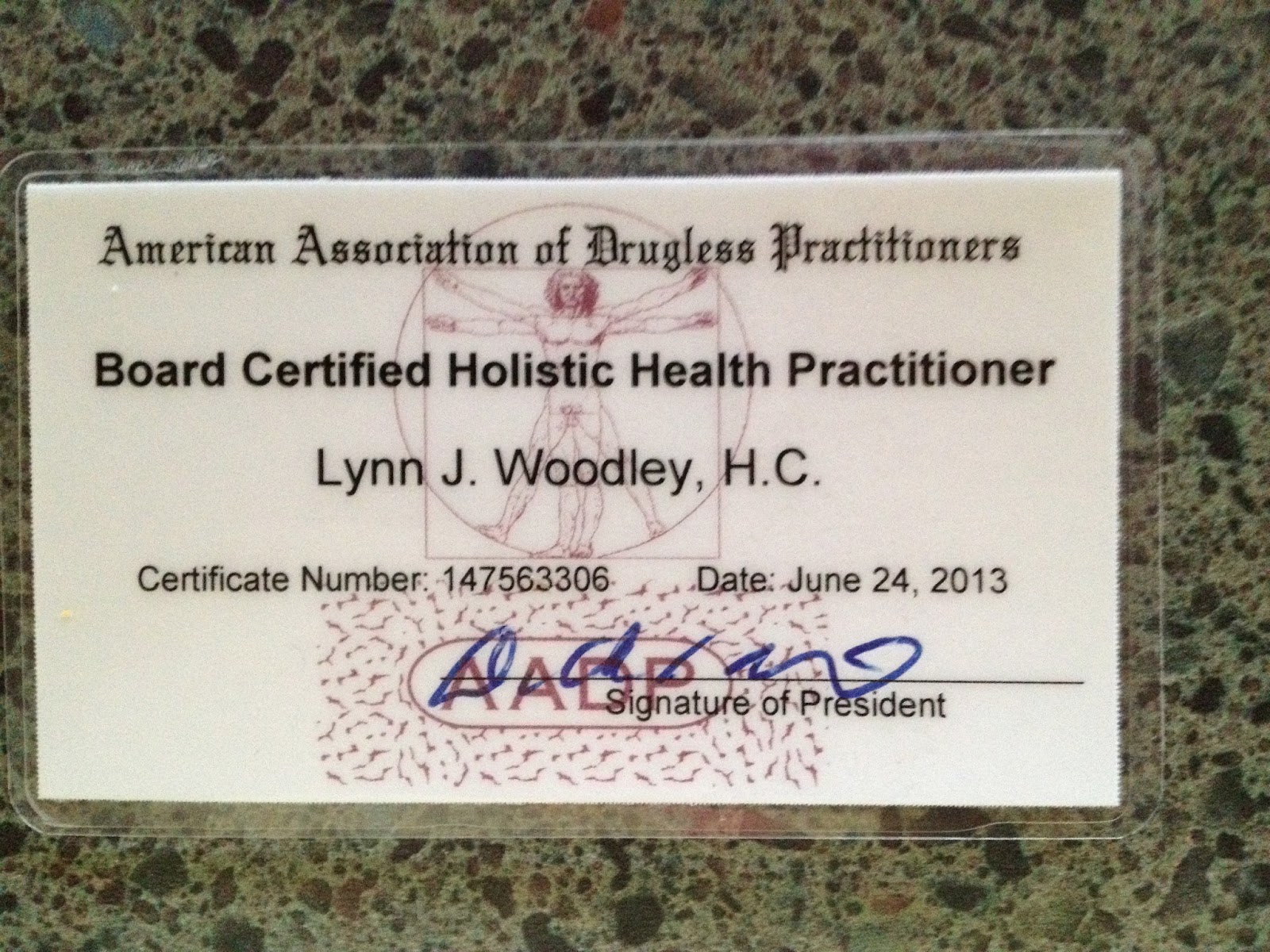 Young Living Essential Oils are the oils of the plants that God gave us. When taken from the plants PROPERLY, those oils continue to live, have a frequency, when prayed over increase in frequency, and therefore HEAL the body. It is an amazing process! God is Amazing, and the best Dr.

I sell those oils and use those oils myself and in my practice. If you would like to know more about them, or get some for your body, select Essential Oils tab, and read past posts here. Or go directly to my Oil site: https://www.youngliving.org/ljwoodley 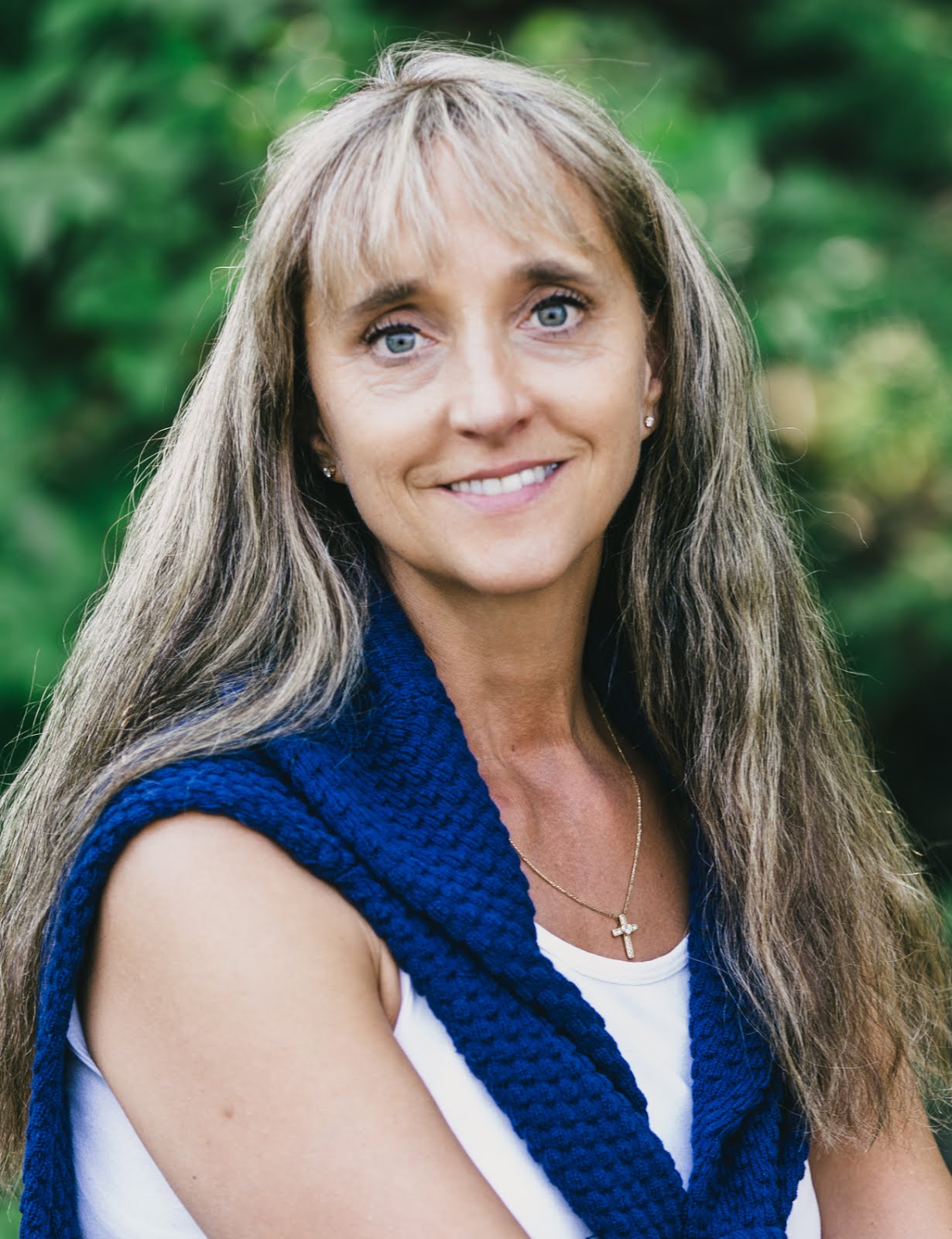 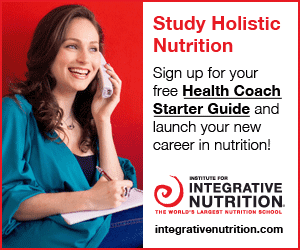